Xiaomi is expected to launch the Redmi Note 4 smartphone in India on January 19 at an event in Delhi. Now, a teaser by Flipkart suggests the upcoming Xiaomi Redmi Note 4 will be exclusively available on its e-commerce platform. 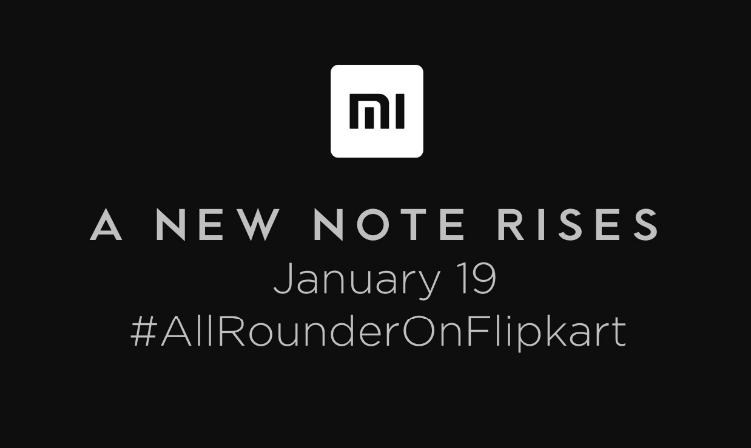 Flipkart has roped in cricketer Ravindra Jadeja to get the buzz around Redmi Note 4 started. The company, in its tweet, compared the Xiaomi Redmi Note 4 to the all-rounder – claiming that the upcoming Xiaomi smartphone is also an all-rounder in its segment. Flipkart states that the Redmi Note 4 smartphone has ‘stunning looks, is lightning fast, has incredible stamina, and is the complete package’.

The highlight of the Redmi Note 4 is its metal build and deca-core SoC, though the company may launch another variant in India.