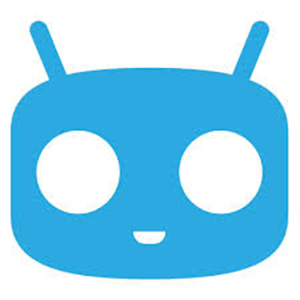 After Cyanogen Inc. announced this news on their official blog, many people were confused and speculated what would really happen to CyanogenMod. Some people were convinced that nothing would change with respect to their favourite custom ROM, in no small part thanks to many blogs misinterpreting the Cyanogen Inc. statement. The open source project and source code will remain available for anyone who wants to build CyanogenMod personally.” Do note that Cyanogen Inc. as a company is not shutting down.

If you try and open the blog announcing the death of CyanogenMod, you get a DNS server error. CyanogenMod’s Twitter account posted, “As of this morning we have lost DNS and Gerrit is now offline – with little doubt as a reaction to our blog post yesterday. Goodbye.” However, CyanogenMod OS is morphing into LineageOS, and it looks like CyanogenMod co-founder Steve Kondik will be behind this project.

For the Android developer and fan community, the end of CyanogenMod OS comes as bad news, but not entirely surprising given that the company has been struggling. It was earlier reported that the company was planning to shift focus from the OS towards apps. It also means the end of support for “paid developers contributing code to the open source project as well as nightly build servers,” according to a detailed post on XDA-Developers forum.

The post goes on to explain the “CyanogenMod team will not continue official development on the project,” but the OS will rebrand as “LineageOS.” The post says this project has been discussed for some time now and the idea is to go back to “a grassroots, community-driven effort at an Android distribution.”

It also says that the team “could find a build server and set everything up to mimic the old CyanogenMod infrastructure – the end result of which would mean that little would change for the end user.” Of course, there’s no confirmation on whether this will happen, but it looks like Kondik is not giving up on his dream of a community-driven vision of Android.