The company has also confirmed the launch of the OnePlus Buds Pro 2 at the event. Not much is left to talk about the phone after the China launch. Although, rumors about the OnePlus 11R launch are still doing rounds in the market. That being said, let’s look at the all-new OnePlus 11 5G itself.

The OnePlus 11 5G sports a refreshingly new design with a circular camera bump that symmetrically blends into the phone’s frame. The phone proudly flaunts the Hasselblad branding on the camera bump. The smartphone also marks the return of the iconic Alert slider which was absent on the last year’s OnePlus 10T. At the front, the phone has a 6.7-inch display with Gorilla glass protection with a centrally aligned punch-hole camera.

There is a USB Type-C charging port at the bottom with a speaker grill. The phone sports a glass back with the OnePlus logo in the middle. Despite the large display, the phone looks and feels compact in the hand. Although, it is pretty tall, making it difficult to use it with a single hand.

OnePlus has decided to drop the Pro moniker this year and the company has decided to equip the standard variant with top-notch specs. To start with, the OnePlus 11 5G is equipped with a 6.7-inch 2K 120Hz AMOLED display, rather than the 1080p display on the previous year’s 10T. It’s an LTPO 3.0 display that allows the refresh rate to vary between 1Hz to 120Hz based on usage. It offers a resolution of 1440x3216p at a pixel density of 525ppi. The smartphone houses a huge 5000mAh dual-cell battery. The Chinese variant of the smartphone supports 100W SuperVOOC fast charging but it is tipped that the Indian variant will get 80W SuperVOOC charging support.

Talking about the cameras, the smartphone comes with a triple camera set-up at the back which comprises a 50MP Sony IMX890 main sensor, an IMX581 48MP ultra-wide lens, and an IMX709 32MP portrait sensor. At the front, there is a 16MP selfie camera.

Moving forward, the device is powered by a Snapdragon 8 Gen 2 which promises a 35% faster CPU and a 25% faster GPU performance. In terms of storage, OnePlus announced that it will make 256GB a standard for the base variants of its flagship smartphones from now on. If this is true, we will also get a 512GB internal storage variant of the smartphone. The smartphone comes equipped with 12GB RAM that can be expanded up to 16GB through virtual RAM.

OnePlus is known for its clean software experience and I expect the OnePlus 11 5G to come with Android 13 out of the box. However, the Oxygen OS will have more similarities to Colour OS than the others. Although, I don’t mind it until and unless the software is clean and lag-free.

Keeping the specs in mind, the performance of the smartphone should be top-notch. However, I will reserve my opinion until the global launch of the smartphone. We’ve heard rumors that the OnePlus 11 has the worst battery life among all Snapdragon 8 Gen 2 phones available in the market. But I think a flagship processor like the 8 Gen 2 should drain a lot of battery. If the rumor is to be believed the OnePlus 11 5G clocks in 5 hours and 33 minutes of screen-on time.

I still believe that the battery won’t be an issue and if it is, it can easily be improved with a software update.

All we know about OnePlus 11R

The company wants to focus on the February launch of its flagship device the OnePlus 11 5G. OnePlus has dropped the Pro moniker for the 11 series in an attempt to de-clutter the market. If the leaks are to be believed, the OnePlus 11R will launch in the month of April or May.

Live images of the OnePlus 11R were leaked online showing the triple camera module at the back. The design seems to have been derived from the previous year’s OnePlus 10 series smartphones. The leaks suggest the smartphone’s model number is CPH2487 and is powered by last year’s Snapdragon 8 Plus Gen 1 flagship processor. The company has underclocked the processor to 3GHz to compensate for the heating issues faced in the 8 Plus Gen 1 processor.

The triple camera setup on the rear includes a 50MP primary sensor, a 12MP secondary sensor, and a 2MP depth sensor. The front camera is a 16MP sensor. I expect a 5000mAH battery that supports 100W fast charging. Apart from this, the leaked images also confirm the presence of an alert slider on the smartphone. Other features may include an in-display fingerprint sensor, IR Blaster, and fingerprint sensor. In another leak from tipster Mukul Sharma, OnePlus will also launch a OnePlus Nord CE 3,

The OnePlus 11R could be launched in China by the name of OnePlus Ace 2. The company is looking to target the performance-oriented audience who don’t want to spend their money on a flagship smartphone and at the same time won’t compromise on performance.

This completes our coverage of the upcoming OnePlus 11 series so far. Do not forget to share your views in the comments below. 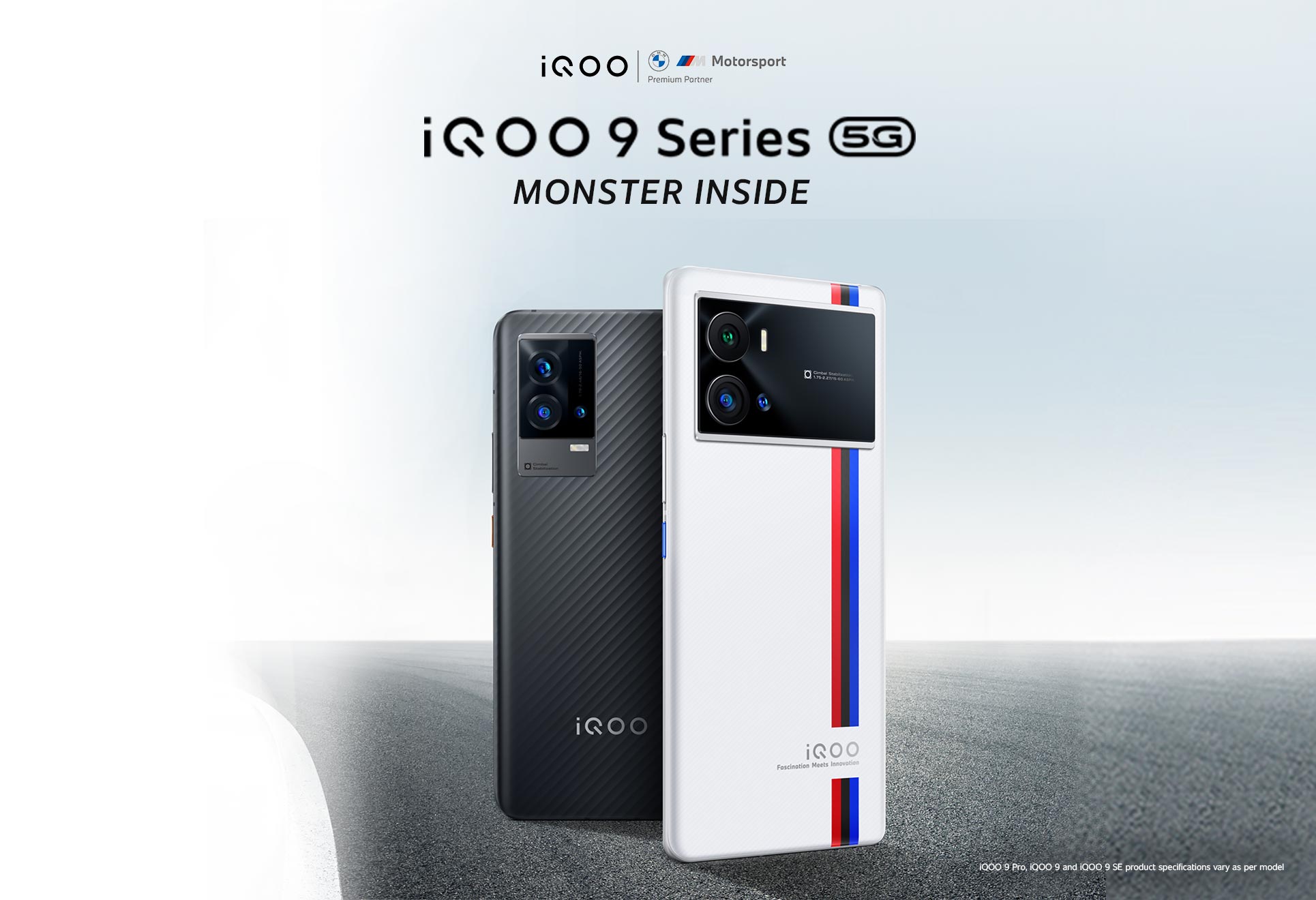 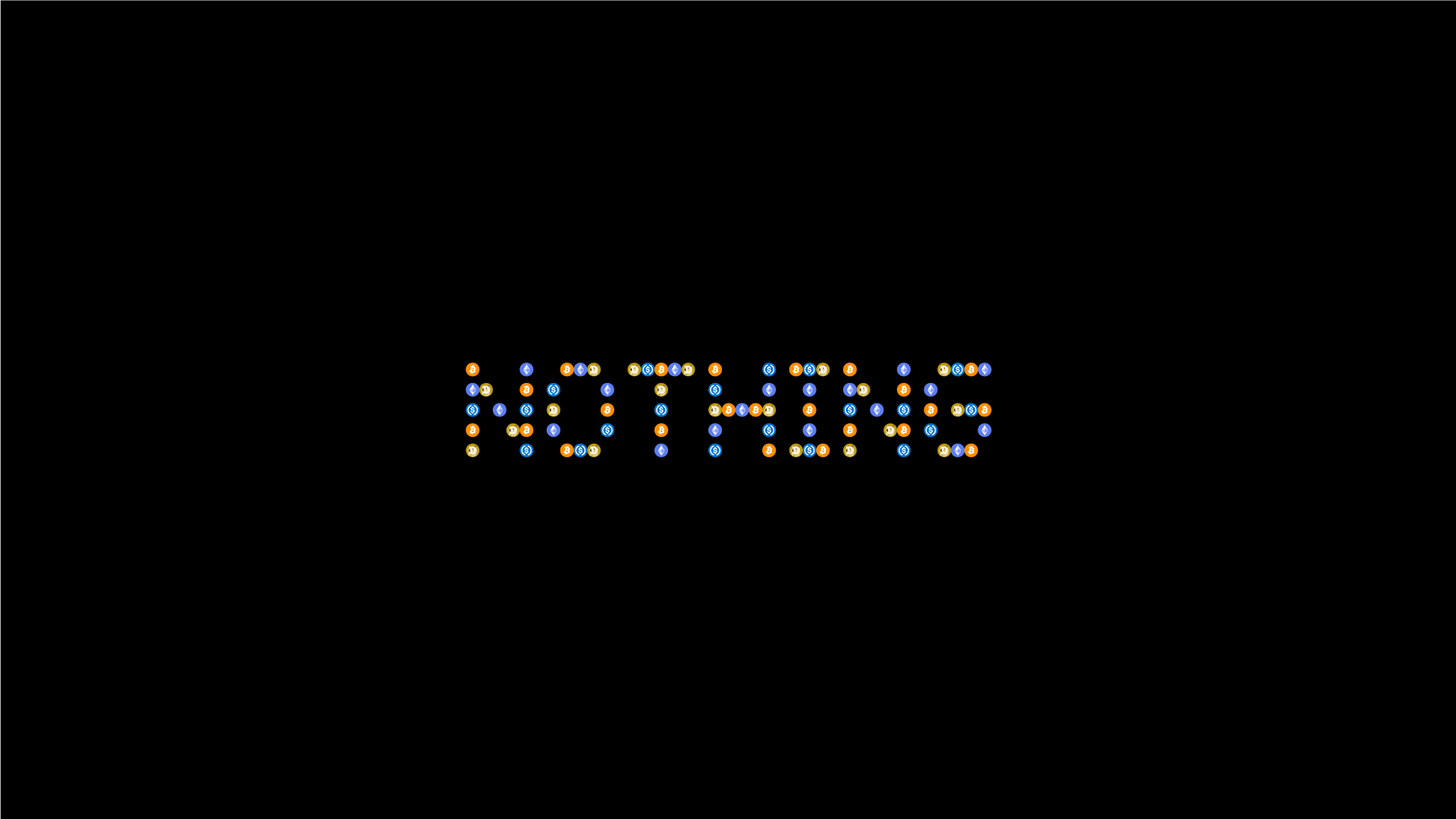 Nothing Phone on the cards? 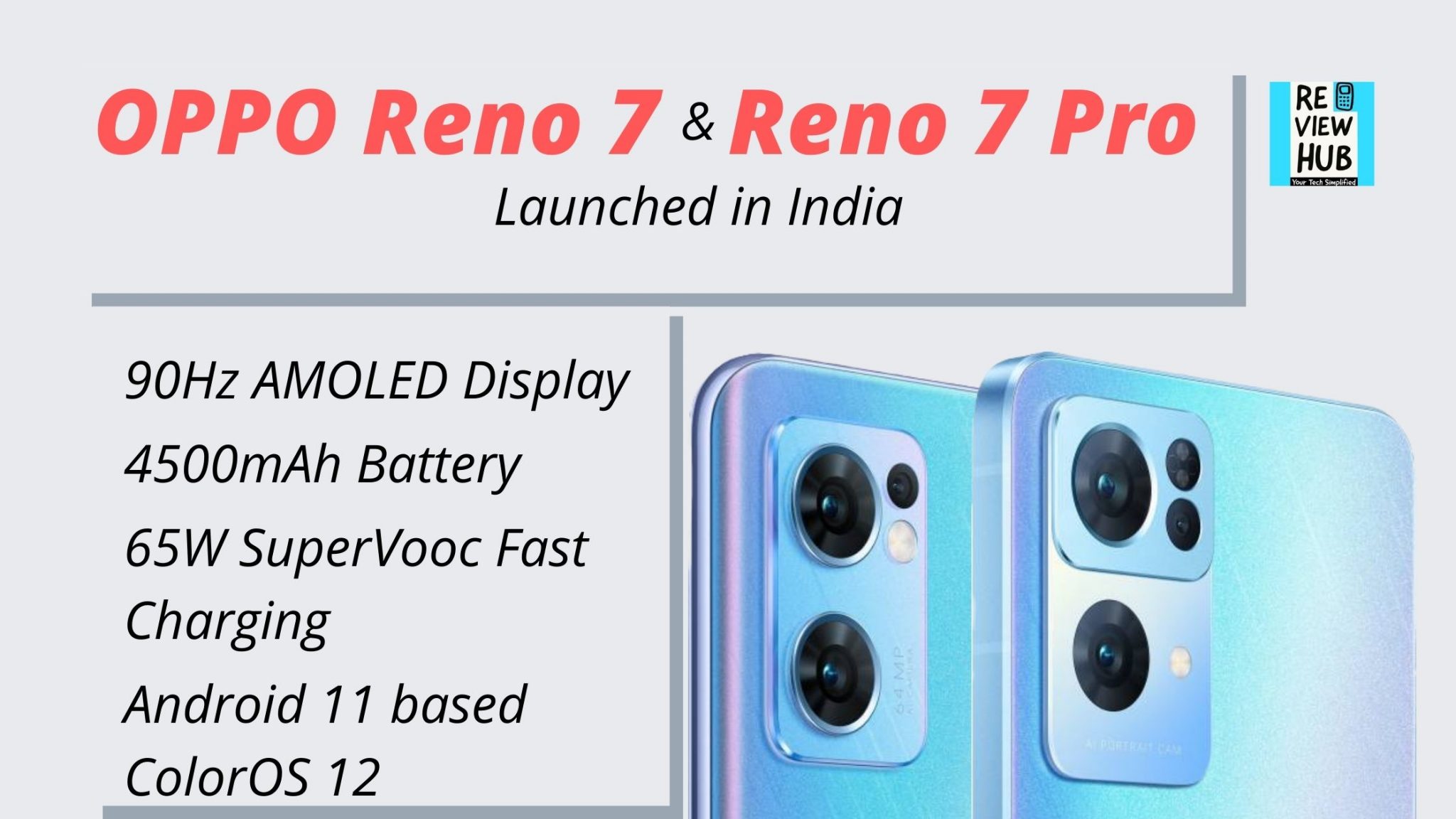