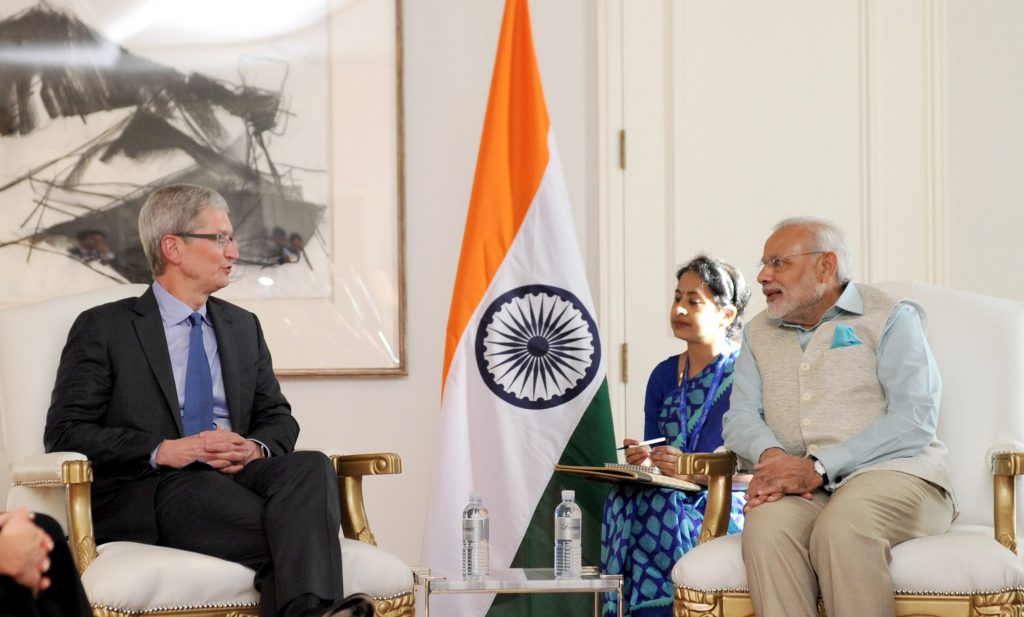 Apple has partnered with Taiwanese manufacturer Wistron Corp to set up an assembly plant in Bengaluru. Wistron is setting up a facility in Peenya, an industrial area near Bengaluru and could start productions as soon as April 2017.

Karnataka IT Minister Priyank Kharge told Reuters on Friday he believes Apple will “tentatively begin manufacturing iPhones in the state by the end of April, or beginning of May.”

Apple wants to push its manufacturing processes to fullest in India by end of 2017. India is a crucial market for Apple as US, Europe and China are pretty much saturated. However, the current facility will only focus on assembling Apple iPhones in India.

Foxconn has been Apple’s leading manufacturer which is setup in China. Foxconn already has plants in India but due to its commitments with Xiaomi and OnePlus, Apple was forced to look elsewhere.

Apple iPhones being manufactured in India. What does it mean for us?

Assembling iPhones in India could be crucial for Apple, which needs to make its products available at lower price. The Indian government currently imposes heavy taxes on electronic products like smartphones imported to India to encourage local production.

By manufacturing or assembling its iPhones in India, the company would be able to abide by country’s “Make in India” program, an initiative undertaken by Narendra Modi-led government.

This will give tax benefits to Apple making the devices cheaper for Indian market.

How will Apple profit from it?

Apple has a significant market share in high-end smartphones and with more affordable devices it is certainly going to improve its share. Local manufacturing will help Apple to enjoy incentives and tax benefits. There is a possibility of tapping into larger government deals, especially in education sector.

Apple might also tie-up with local service provider and provide devices on annual contracts like in US.