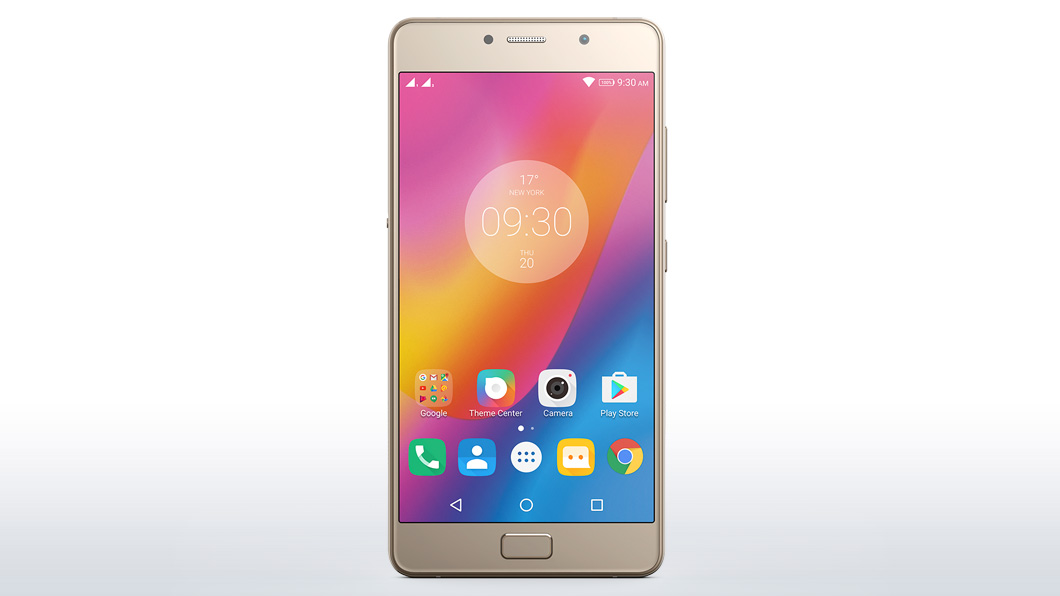 Lenovo’s first offering of the year Lenovo P2 was released yesterday and is exclusively available on Flipkart. The highlight of the smartphone is its massive 5100mAh battery. 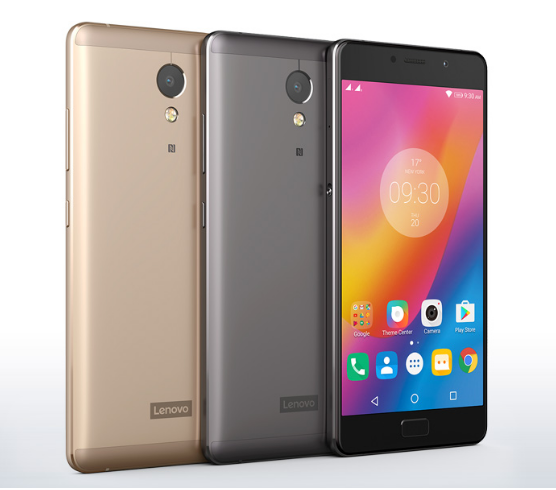 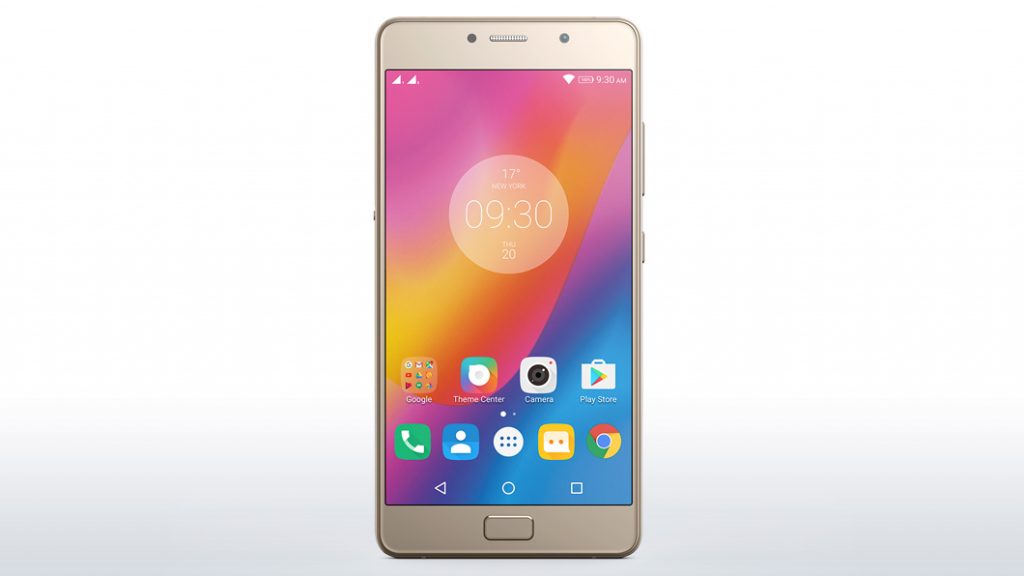 Lenovo P2 has a 5.50-inch touchscreen Full HD AMOLED Display with a resolution of 1080 pixels by 1920 pixels at a PPI of 401 pixels per inch. It comes with Lenovo TheaterMax that promises to boost your video watching experience. The device is equipped with a 13MP rear and 5MP front camera. 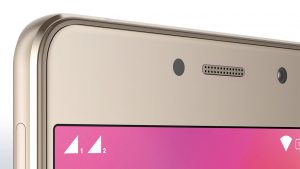 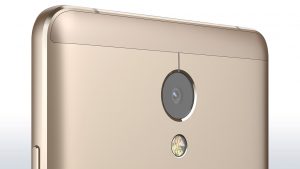 The phone has a Qualcomm Snapdragon 625 octa-core processor and an Adreno 506 chipset. It runs Android 6.0.1 Marshmallow out of the box and supports GSM, WCDMA, LTE and VoLTE networks. It is equipped with a fingerprint scanner which doubles as a home button and a dual nano sim tray (hybrid).

The phone highlight is its battery. Lenovo says that the 5100mAh battery can last up to 3 days on a single charge. It can be used as a battery pack to charge other devices using an OTG adapter which is included in the box. It also comes with a 24W rapid charger that provides up to 10 hours of battery life in 15 minutes. Additionally, you can preserve power on the go by toggling the One-Key power saver located on the left of the device.

Flipkart is currently offering 10% flat discount for SBI credit cards and an additional Rs. 2000 off on regular exchange value.