OnePlus has officially started rolling out Oxygen OS 4.0 with Android Nougat OTA update to OnePlus 3, 3T smartphones. OnePlus confirmed the same on its forums, although if you’re trying to look for an update in India you might be out of luck for now. OnePlus forum does not yet specify which countries are getting the update first. 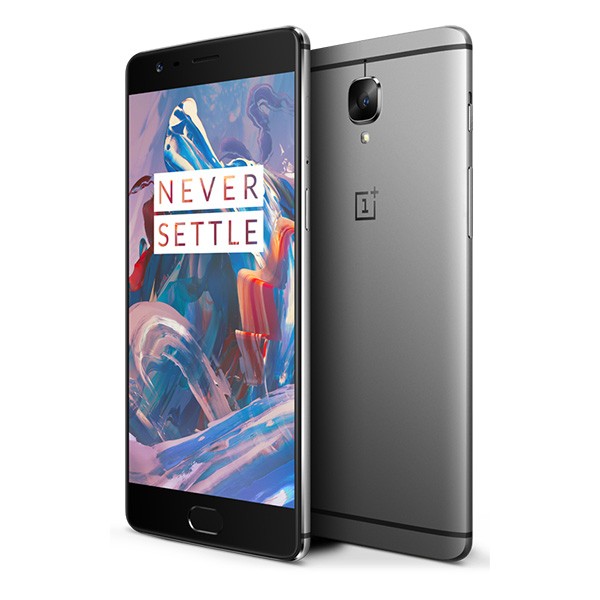 OnePlus’s own forum says they are starting “the incremental roll-out” for OxygenOS 4.0 with Android Nougat for its flagship smartphones. OnePlus had already rolled out beta updates with Android Nougat for the smartphones last week. The update size is around 1GB, so don’t try and download this on your cellular data plan. Some of the new features which are being introduced in this update, are listed below:

The company is still asking users to report bugs in the software, and those who were on the beta versions can continue to give feedback at the forum. This is an Over-the-Air (OTA) update, and a broader rollout will start in a few days, according to the company.

OnePlus 3T Soft Gold variant will go on sale on Amazon India on January 5. User’s can pre-register for 5th January or the open sale starts on January 6.